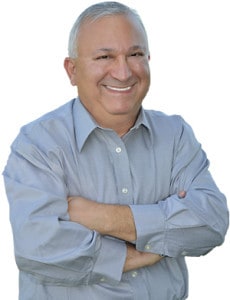 Aftergraduating from Rochester Institute of Technology, with a Bachelor degree in Printing Technology and Management, Joel Lukacher worked at several printing companies. He has pretty much done everything in printing:

Joel Lukacher had worked at Scitex America. He was directly involved with the development of the first electronic desktop computer to pre-press systems.

He relocated to Miami to direct and manage one of the largest desktop to pre-press production departments.

Joel Lukacher knows how to run a small business. Before the Apple Stores, he owned a successful Independent Apple Store. In 1993, he started Digital Direction Inc. A consulting and sales company specializing in service to the printing industry of South Florida.

In 1999, he opened his new retail store called The Mac Store, an Apple Computer concept store. With over 20 amazing employees, the company was named The 11th Fastest Growing High-Tech Company in South Florida, for 2001 by The South Florida Business Journal.

Apple recognized the Mac Store as a top performing Apple Specialist. The Mac Store earned a reputation for the friendliest and fastest service available. The store was reluctantly closed in October 2004, within a few weeks after being beaten by 4 hurricanes, and multiple break-ins.

Joel Lukacher has been a pioneer working within and servicing the Internet, printing, and publishing world. During the last 20 years, He had become a sought after expert in computer technology. He also has expertise in areas of technology sales and marketing, web design, eMail systems, social media, color management, pre-press, image setters & RIP’s, scanners, networking, switches and routers, file servers, and more.

I work to set accurate expectations, so that the expected result is the best possible and no surprise. I see it’s my job to set and exceed expectations.

Joel Lukacher is back to his roots today helping small businesses achieve their goals. He has been crafting scores of Facebook pages for small businesses, sent a millions eMail marketing messages, developed several web sites, and spoken before many professional groups on social media and it’s place in business today. Joel has developed techniques to leveraging new “cloud technologies,” combined with creativity, to elevate small businesses to the height of big businesses. The culmination of his experiences created LikeCatcher Social Media Marketing.

Why did Joel name his business LikeCatcher Social Media marketing? Because nobody can spell Lukacher!

We’re is in the business of getting small businesses Liked by their customers and prospective customers.

Joel has been mentioned in several articles: 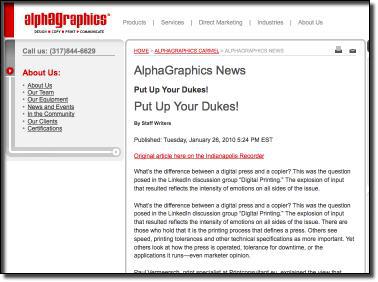 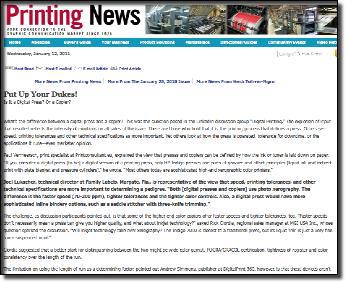 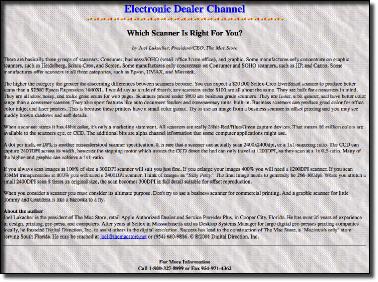